Doom Lover stay in ‘Bounds’ and admire the world around them

New Sounds: The Boston band give a bold taste of debut LP 'Outside Voices' with one mountainous indie rock jam 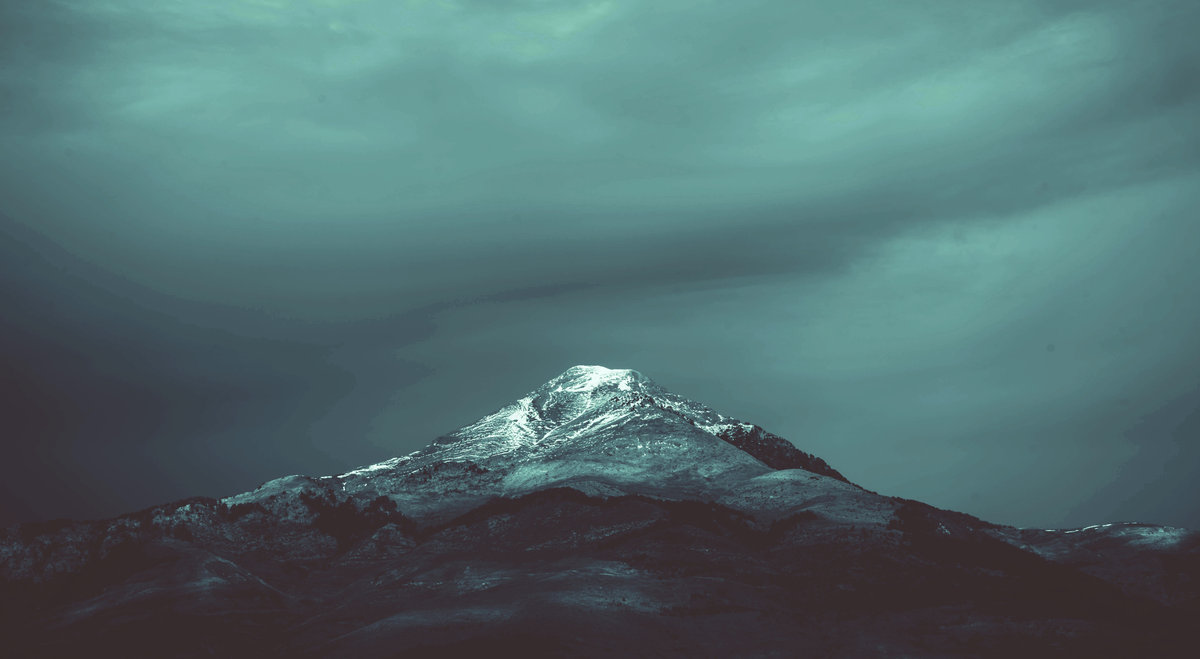 We’re not gonna lie — we here at Vanyaland certainly prefer to run an image of the band we are hyping up there ^^^^ in that featured photo slot. But as we shine a mid-December light on a brand new track from Doom Lover titled “Bounds”, the single’s album artwork, of a majestic as fuck mountain just straight chillin’ in all its confident glory, seems to be the most apt visual.

You’ll need to use Outside Voices just to get that there mountain to hear you, and that’s what the Boston band have prepared for their new LP, which hits with a record release party December 28 at Brighton Music Hall that’s a nice diverse alternative to the New Year’s Eve stuff set to clog minds and toilets a few daze later.

“What started off as a sort of tongue in cheek, deeply personal anthem about choosing whether or not to be an active participant in my own life, has since grown into the emotional cornerstone of the album as a whole,” Doom Lover’s Jeffrey Vachon tells Vanyaland. “‘Bounds’ is about self preservation, but it’s also about acknowledging the world and people around you, and letting those Outside Voices sing your song triumphant into the void.”

It’s a mountainous task, but Doom Lover appear up for it. Listen to “Bounds” below. 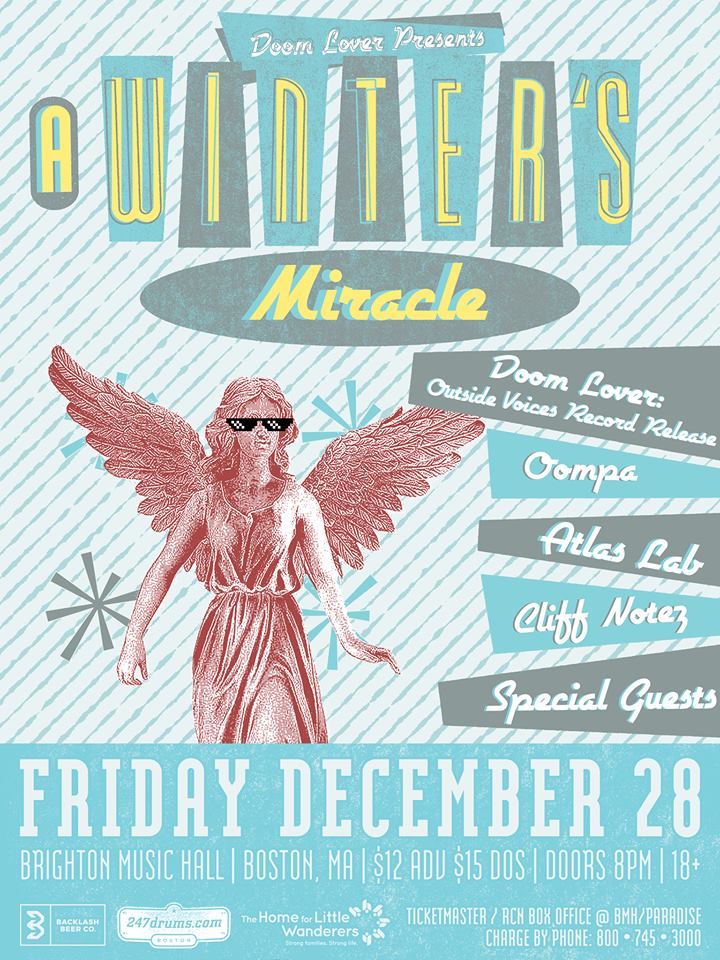