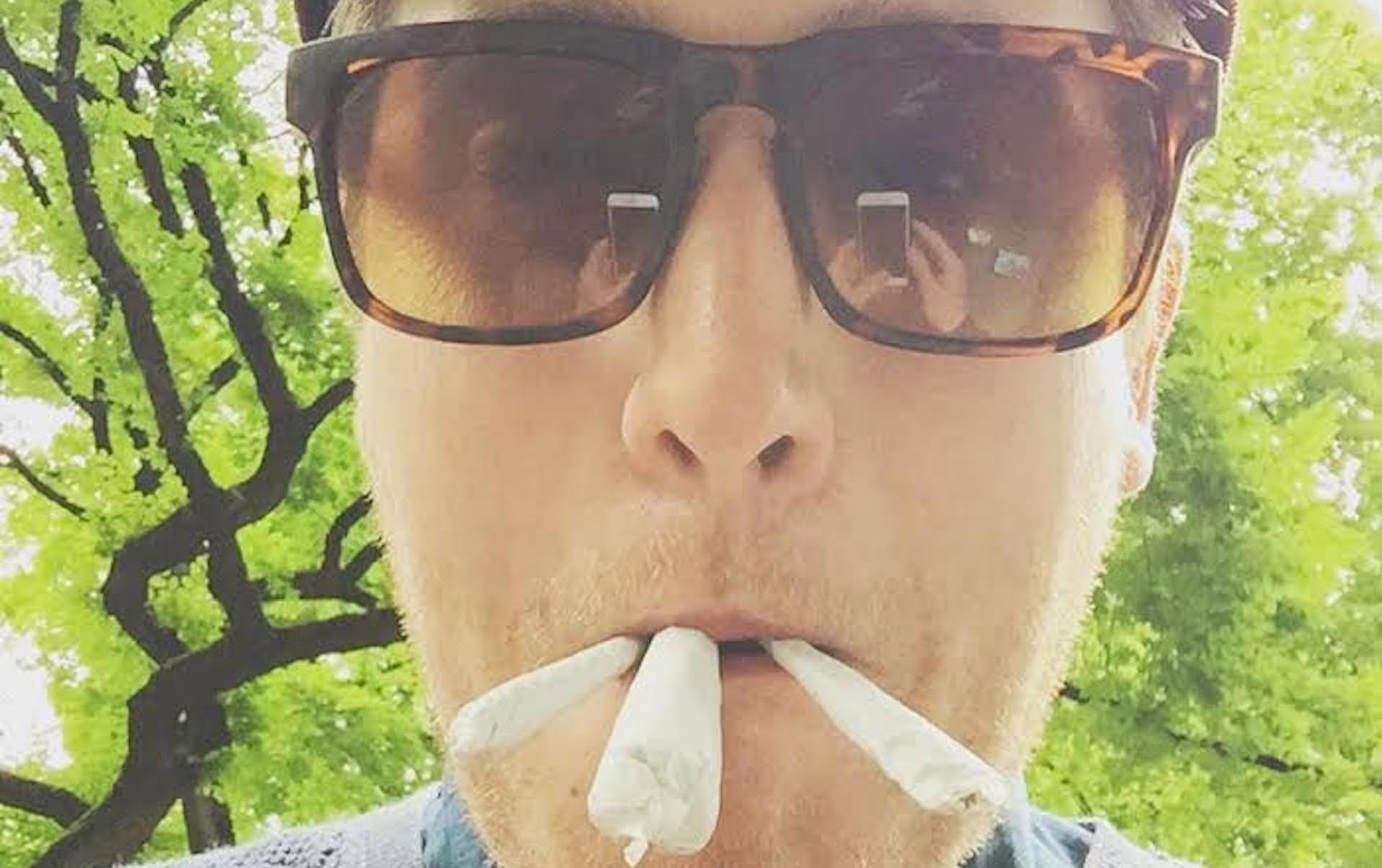 What Studio 52 Says: You may have never heard a vocalist sound more lackadaisical on a studio record (and we mean that in the best way possible), yet Brother Toaster breathes life into slacker rock by adding in just enough psych/jangly indie rock elements to keep things at cruising altitude. Initially created with the idea of remaining exclusively a solo recording project, founder Sean Gailbraith eventually succumbed to the urge to put together a band and bring his songs into a live setting, much to the chagrin mothers everywhere who hate you hanging around with those stoner boys. Their most recent record, the 16 song, 55-minute long “Chucky” was released on April 20 and sounds like they mashed together The Dandy Warhols and Pavement with a dash of Ween; obscure ’90s alt rock fans rejoice: Brother Toaster are keeping the dream alive.

“Brother Toaster started as a solo project for me after my previous band imploded so it was kind of an outlet for all my tunes that never made it into my previous band’s catalog,” Gailbraith tells Studio 52. “The first three records were all done solely by me at my apartment in Waltham and there were really no shows played to support those records because they were so ego-centric for me that I didn’t even feel comfortable showing other people the songs. After the third record Zen Riddles came out last year I had a little more confidence in the music and put together a band to start gigging the material. The fourth and newest, Chucky, is the most collaborative so far because a lot of people ended up playing on that one besides just me. The lineup has changed quite a bit since we started gigging but right now we have a sick six-person lineup which really helps to actually capture what goes on on the records a little better than when we were a four-piece.”

Dialing in to your record’s sounds can be tough to execute live, especially when some of the band wasn’t part of the writing process, but Brother Toaster’s current live incarnation flawlessly hits that mark. They’ve truly brought Gailbraith’s songs to life, and they intend on keeping the shows rolling through 2019. Show announcements for Boston and the rest of the Northeast are on the horizon, with the objective of getting their music into as many ears as possible the old fashioned way: Gigging. To further celebrate their sonically stacked live set in all of its sextet glory, they’ve recorded a live album that’s set to be released not long after the new year.

“The live shows are really fun because all the music is more rockin’, loud, and energetic with everybody playing all at once,” says Gailbraith. “I think that no matter how hard you try, if you’re recording everything yourself one piece at a time to a click track you end up with a sterile sound. The band definitely helps to alleviate the sterility and make something really natural, fun, and loud that people seem to dig.”

And dig it we do, Brother Toaster crisp up Great Scott this Monday (December 17) alongside Inspector 34, PromNightDumpsterBaby, and Kid Widow in “whatever order they choose” according to the event page, so get there early, toss back a few drinks and catch the whole show.

#TBT AND #HBD TO THIS HANDSOME DEVIL! LOVE U DD, HOPE YOU HAVE AN EXCELLENT DAY @chug666beers #BELLYBUMPIN #BELLYBLUMPKIN