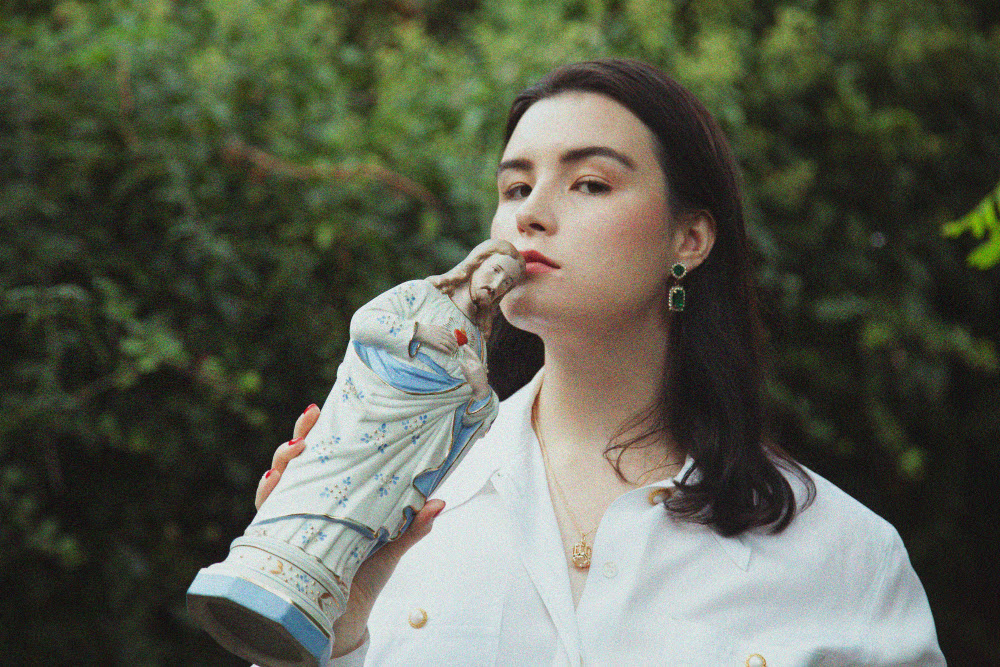 When Lana Del Rey isn’t droning on and on about life in the fast line, you can be sure that E. PARKER will be filling in for her. The singer formerly known as simply PARKER lays down literary-reference-laden opulence on her new Lana-like song “Godspeed.” The track, which comes in quick succession to her debut EP The Life Illusion, documents her shaky life shift from Australia to London.

“I left Australia when I was 18, to make music in London. I was very lost at the time, bought a one way ticket and didn’t go back home for almost four years,” she says. “I wrote ‘Godspeed’ recently, as a letter to that version of myself, because I’m proud of that girl and the journey she’s had. I hope that the track can resonate with anyone else who is on the edge and about to take a chance, because I’ve come to learn that it’s always worth it.”

Bask in the alt-pop beauty below.