MXMS introduce a maudlin memorial on ‘After Night’

Fast Tracked: The new track from the bi-coastal duo offers up their latest dirge and foray into funeral pop 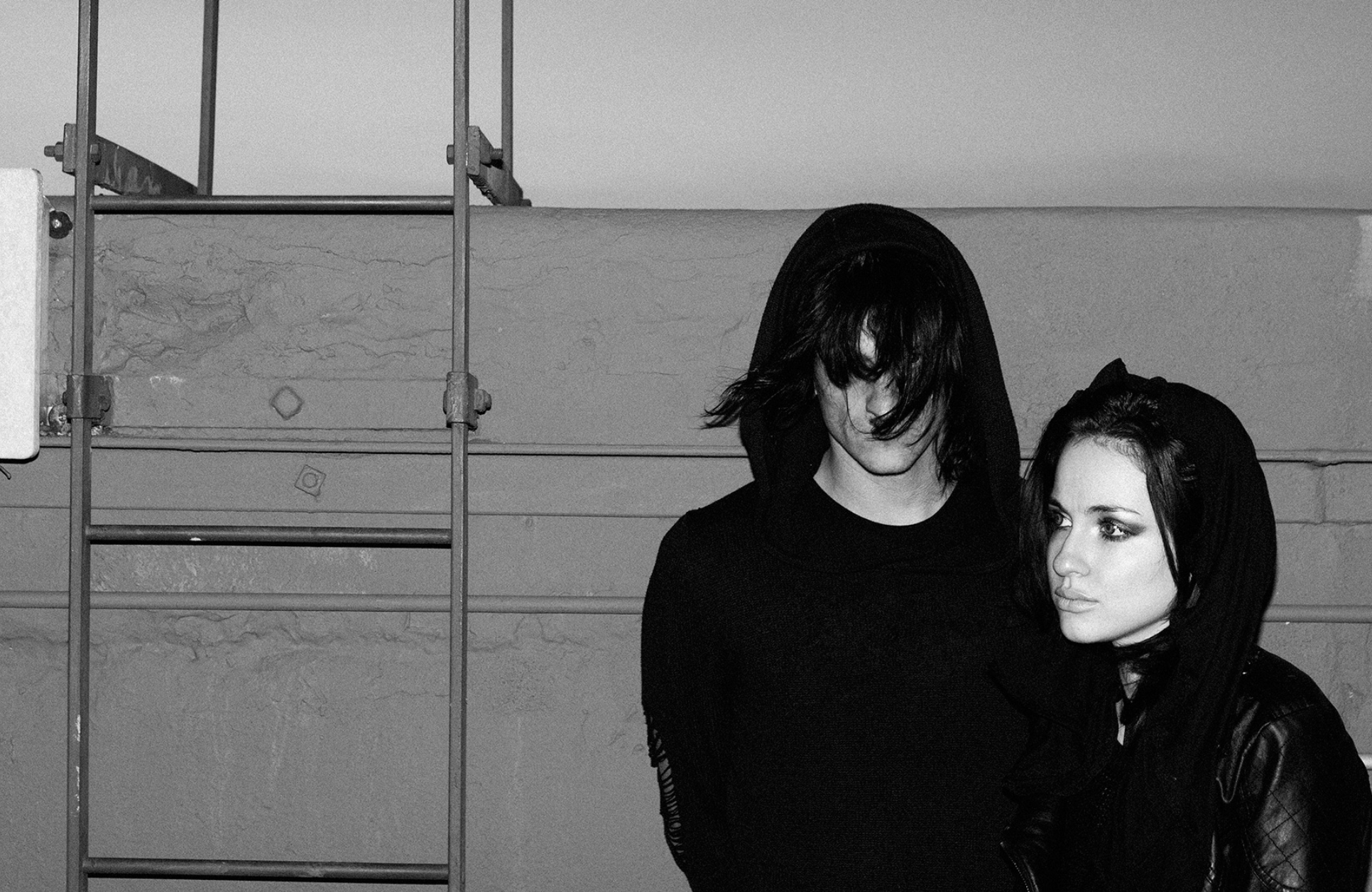 Here’s the thing about funeral pop: Despite its name, it is quite undead, and it always strikes back. After sharpening their symphonies while calmly hellbent on vengeance in 2017’s “I Revenge,” MXMS now dig deeper into the gothic genre on their new track “After Night,” released Wednesday (December 5). Dedicated to a yet-to-be identified deceased artist, the new tune leans away from malevolence and into a maudlin type of memorial. “We wrote ‘After Night’ immediately after one of the most influential artists of this planet made his escape to another dimension,” MXMS share. “Inspired by both his life and the instant feelings we all had from his death, we wanted to write a song that introduces the idea of hope to those dealing with the occurrence of death.” Press play on the duo’s new dirge below. Featured image via the band.