RIP: Pete Shelley of Buzzcocks has died at the age of 63 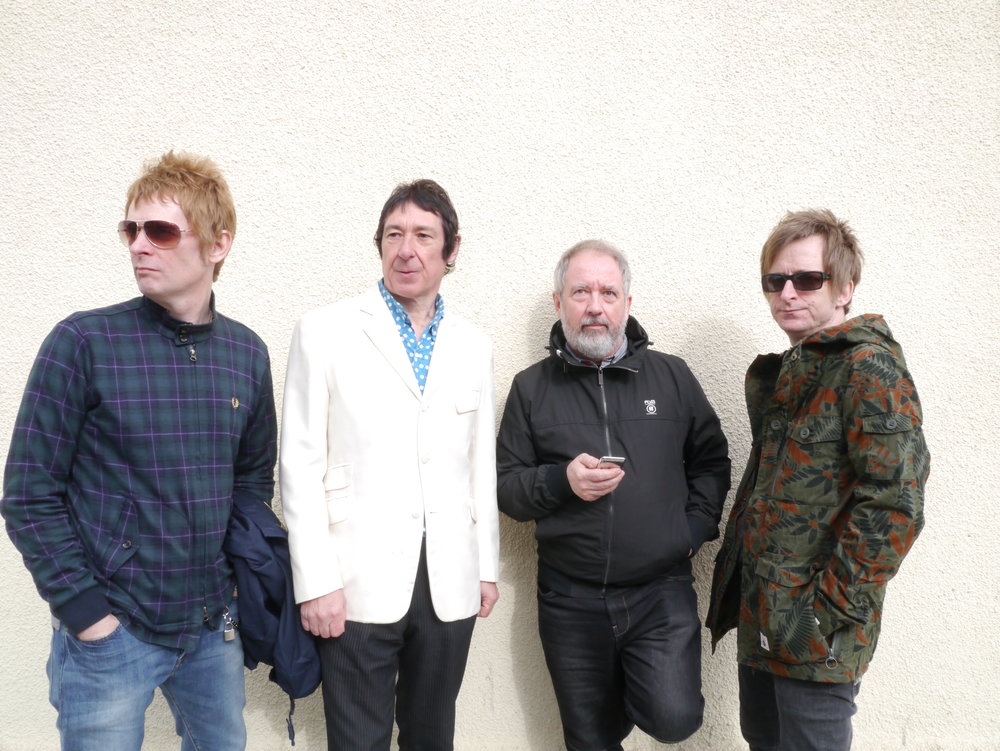 Breaking news on this Thursday, as the BBC is reporting that Pete Shelley, frontman of British punk rock pioneers Buzzcocks, has died at the age of 63.

UPDATE 4:41 p.m.: The Buzzcocks confirmed the news on Twitter: It’s with great sadness that we confirm the death of Pete Shelley, one of the UK’s most influential and prolific songwriters and co-founder of the seminal original punk band Buzzcocks. Pete’s music has inspired generations of musicians over a career that spanned five decades and with his band and as a solo artist, he was held in the highest regard by the music industry and by his fans around the world.”

It's with great sadness that we confirm the death of Pete Shelley, one of the UK's most influential and prolific songwriters and co-founder of the seminal original punk band Buzzcocks.

The BBC is reporting a “suspected heart attack” was the cause. “Their management told the BBC that Shelley died on Thursday in Estonia where he was living,” the station adds.

The Buzzcocks, who rose to prominence in the late-’70s with their slashing and sneering guitar-rock style and Shelley’s whipsmart lyricism. Their 1978 hit “Ever Fallen in Love (With Someone You Shouldn’t’ve)” reached Number 12 hit on the UK Singles Chart, and the band has remained one of punk’s most influential acts over four decades.

As news has spread online this afternoon, however, many took to Twitter to express appreciation and condolences. Below are a few of the immediate reactions…

Buzzcocks were set to perform live in The Netherlands on December 14.

Oh no, not Pete Shelley….one of the great songwriters of a generation and one of those musicians that made you feel it was OK to be an outsider. And the Buzzcocks released fantastic singles. RIP…

Farewell Pete Shelley.
The first album I ever owned was Love Bites By Buzzcocks. This is my favourite song by them https://t.co/5PSjuQpPM9

Thank you for all of the incredible music. 💔 pic.twitter.com/iiDb0YBvOK

If you’re anything like me, Ever Fallen In Love will be rattling round your brain for the next couple of hours. Here’s the lyrics from Smash Hits in case you get lost… RIP Pete Shelley. pic.twitter.com/3ikndiuPKJ

Farewell Pete Shelley, thanks for it all pic.twitter.com/Gesind48Vk