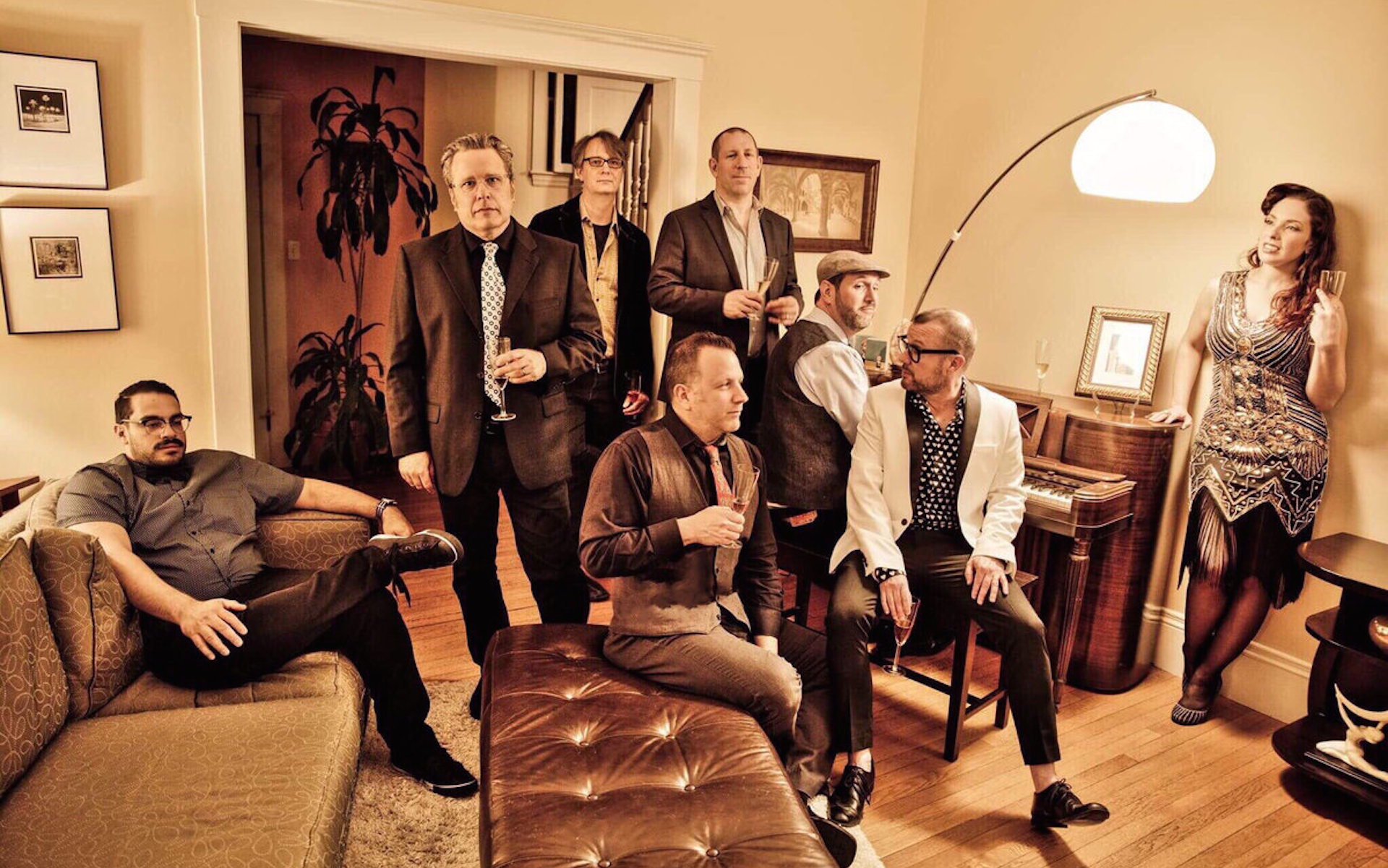 We understand it’s still early December, and maybe we’re just not sick of everything just yet, but 2018 feels like a pretty strong year for tolerable modern holiday music. Last week we got crowd-pleasing yule-tide entries from both Phoebe Bridgers and Hana Kahn, and on this Tuesday (December 4) we awake to a floating new track from Eddie Japan titled “We’ll Be Together (At Christmas).”

The soulful Massachusetts pop-rock group, nominated for Pop Act of the Year in the 2018 Boston Music Awards, are using the song to stress a theme of togetherness this holiday season. “We’ll Be Together (At Christmas)” is currently avail to stream and purchase via Eddie Japan’s Bandcamp, with proceeds going to FamilyAid Boston, a non-profit group dedicated to helping homeless families find housing. The band is hoping to raise about $500 through the song.

“We’ll Be Together (At Christmas)” was written by Eddie Japan frontman David Santos back in October, when the band couldn’t decide which holiday song to cover for charity. “I have mixed feelings about the holidays and Christmas music, so I felt like I needed something new to get in the spirit,” Santos says. “With so much heartbreak in the world, I’m hoping it might bring some comfort and a bit of hope.”

The track will be performed live with soul singer Jazzmyn RED at Emperor Norton’s Honkin’ Holiday Bash, going down at ONCE Ballroom in Somerville on December 15. The single’s artwork was designed by Nicole Anguish of Daykamp Creative. 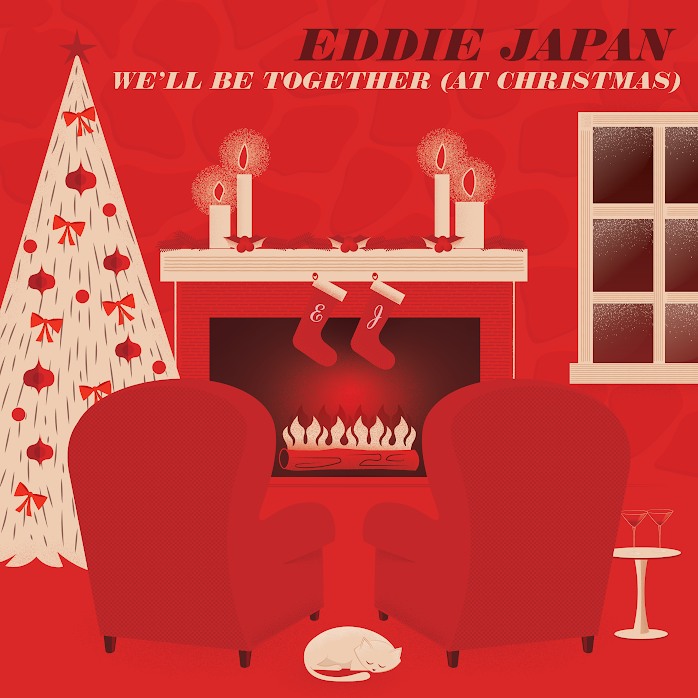