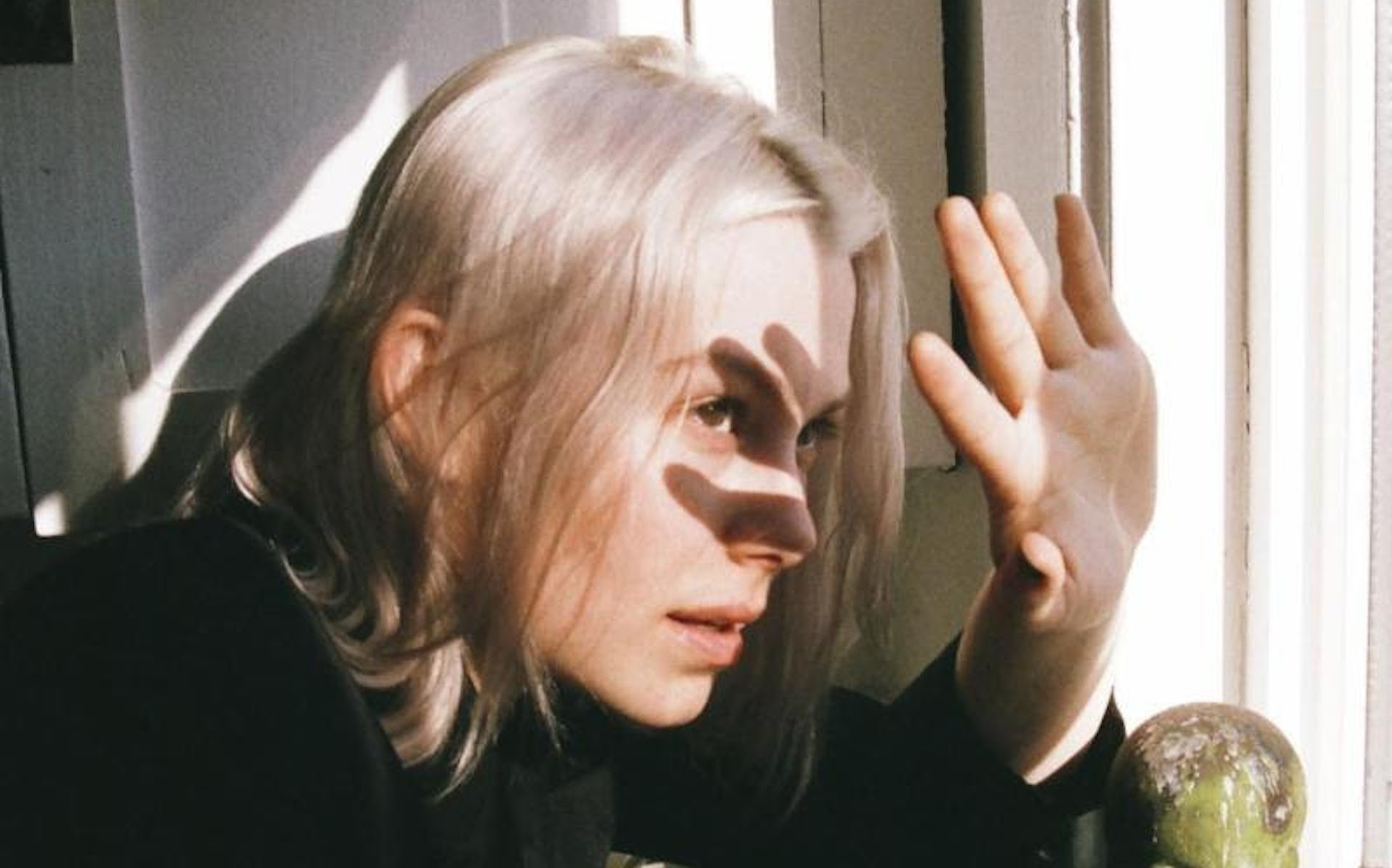 We’re still several hours away from December 1, but holiday music season is in full fucking swing. This morning we hyped Boston’s Hana Kahn and her enjoyable holiday bop “Ho Ho Ho”, and we’ve already spent way too many sugar-coated spins on seasonally appropriate jams by everyone from Mason Ramsey to Katy Perry.

Phoebe Bridgers, fresh off wowing everyone with her work in boygenius, has jumped into the tinsel-lined fray as well, teaming up with Jackson Browne for a cover of McCarthy Trenching’s “Christmas Song.” It’s a much different look than the Kahn and Perry tunes, and, well, variety is one of the things that makes Christmas so special. Hear it below.

“McCarthy Trenching is singer-songwriter Dan McCarthy’s band,” Bridgers informs us. “We played a show together in Omaha this last year. They named the band after the trenching company owned by Dan’s uncle so they could sell those t-shirts instead of having to make their own. The first time I heard this song it hit me like a ton of bricks. A lot of McCarthy Trenching songs do that. It’s not that often that I hear a Christmas song that doesn’t make me want to quit music. I played a show in L.A. around the holidays last year where I covered it for the first time. Jackson Browne was there, and he came up to me after the show to tell me how much he loved the song. A couple days later, Dan got a Bandcamp notification on his desktop computer that someone paid 50 bucks for his record and wrote a nice note and signed it Jackson Browne. He thought someone was fucking with him. So when I decided to record a version of the song, I knew who I wanted to sing on it. Plus, I have wanted to make music with Jackson as long as I’ve wanted to make music.”

That’s a pretty cool story all around, from the t-shirts to Jackson Browne shelling out some coin on Bandcamp. A person paying for music? A true Christmas miracle.