Are The Hives playing Boston Calling 2019? 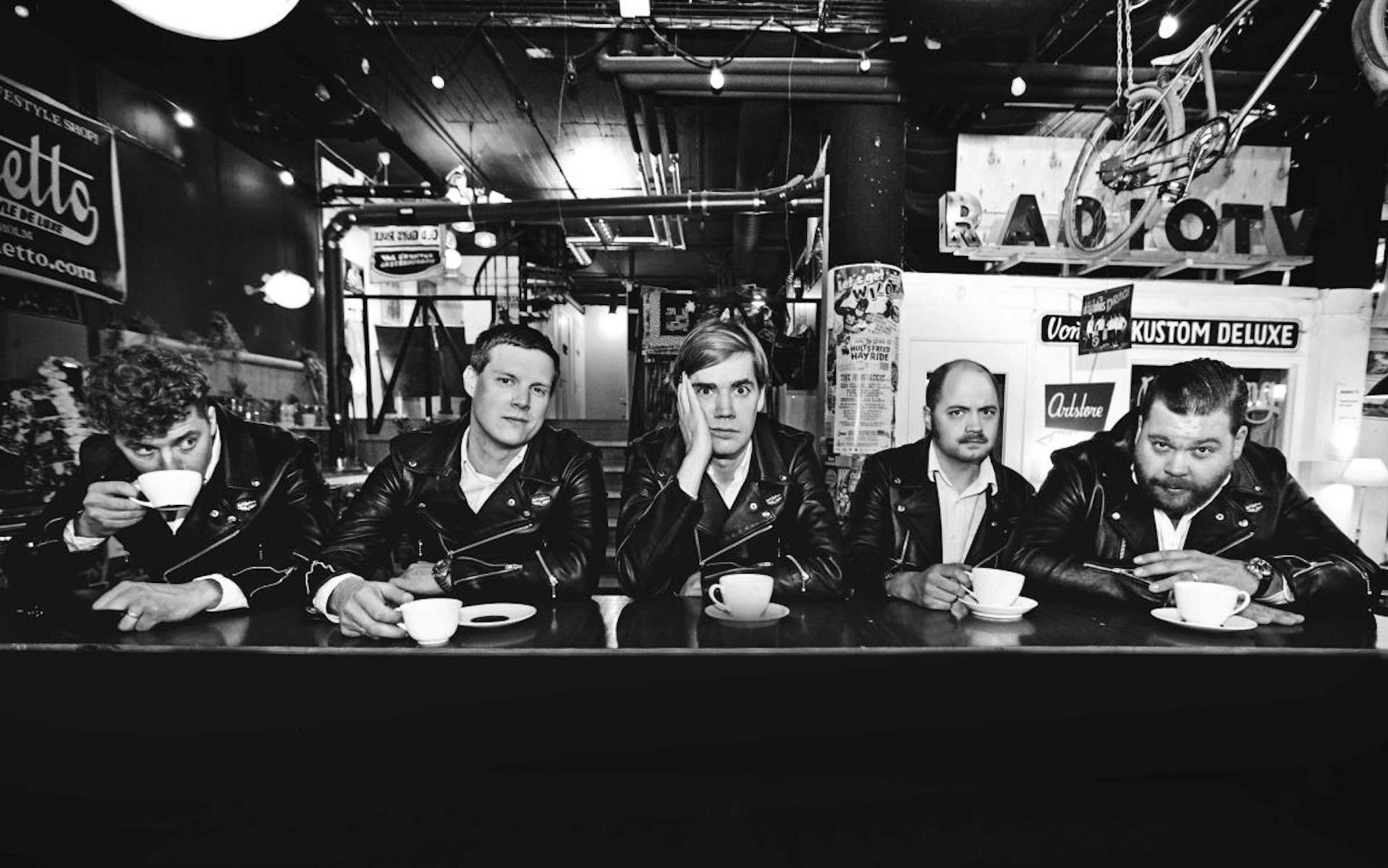 So here at Vanyaland we've been playing a fun game where we speculate whether or not a band is playing Boston Calling 2019 based on their recent tour announcements or festival appearances. We first played this charade with Greta Van Fleet, who are touring North America next spring but have a nice Northeast gap around Memorial Day weekend, when Boston Calling 10 goes down, and we also spun this wheel with The 1975, who had their own Healy-sized hole around our local festival's landing date.

There's been no update on Greta's involvement (no denials, either), but The 1975 have since added a late-May appearance at Agganis Arena, so they're out.

The next band to play this speculative game are The Hives, the Swedish garage rock powerhouse who, according to Consequence of Sound, haven't properly toured these shores in five years.

Turns out Pelle Almqvist and the dudes have lined up a few festival dates for early 2019, so it's now not out of the question The Hives could be playing Boston Calling.

Then things get interesting, as far as we here in New England are concerned, as The Hives are also now confirmed for Sonic Temple Art & Music Festival in Ohio, from May 17 to 19 (Foo Fighters, System of a Down, Disturbed to headline), and then hit Punk Rock Bowling in Las Vegas from May 25 to 27 (Rancid, Descendents, The Specials top that one).

That would put The Hives in position to hop on a flight and play Boston Calling that same weekend of May 24, 25, and 26, or play here before bolting to Vegas.