‘The Informer’ Trailer: Joel Kinnaman heads to the slammer 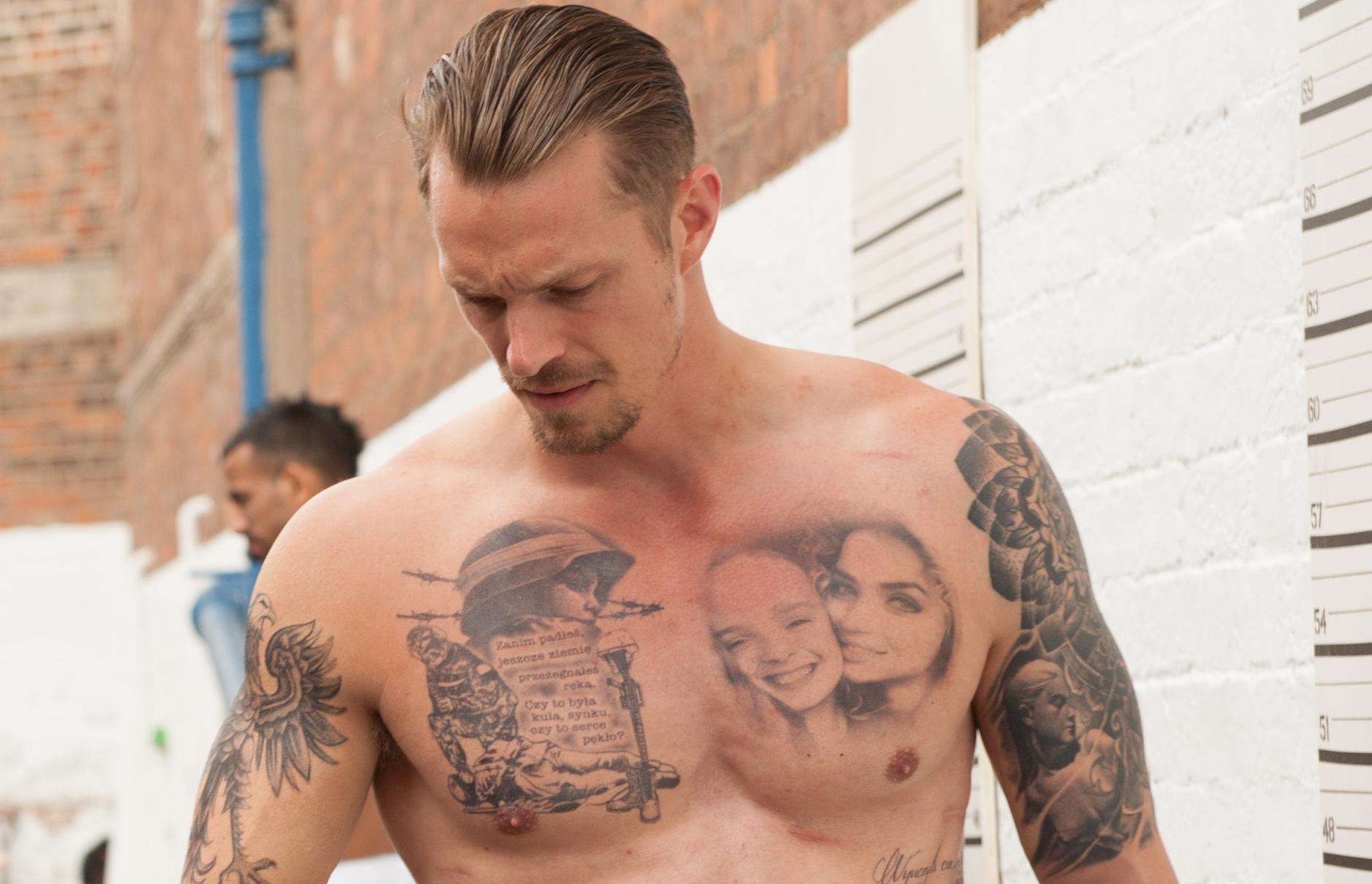 To be frank, it’s been a couple of good years for the Prison movie. You’ve got serious takes on the genre like the excellent A Prayer Before Dawn, you’ve got your gutter scum-fucking exploitation like S. Craig Zahler’s Brawl in Cell Block 99, and you’ve also got mid-range little flicks like Shot Caller or Snitch from a few years back. Now, director Andrea Di Stefano (Escobar: Paradise Lost) throws his hat into the ring with the very silly-looking The Informer, which Aviron Pictures released the first trailer for on Friday.

“Honorably discharged Special Ops soldier Pete Koslow’s (Joel Kinnaman) world is turned upside-down when he is jailed after a fight to protect his wife (Ana de Armas). He’s given a chance for early release by becoming an informant for the FBI (Academy Award nominees Rosamund Pike and Clive Owen) and using his covert skills in an operation to take down The General, the most powerful crime boss in New York. But when the FBI sting meant to finally earn Koslow his freedom results in the death of an undercover NYPD cop, Koslow finds himself caught in the crossfire between the mob and the FBI. The General insists Koslow takes the heat and sends him back to prison to spearhead a drug operation from inside, and the FBI affirms that going back to jail to do The General’s bidding is the only way for Koslow to keep his deal with them alive. Caught in a world of impossible choices, Koslow must return to prison, where he formulates a plan to escape the clutches of three of New York City’s most powerful organizations – the mob, the NYPD and the FBI – in order to save himself and his family.”

The Informer hits theaters on March 22.