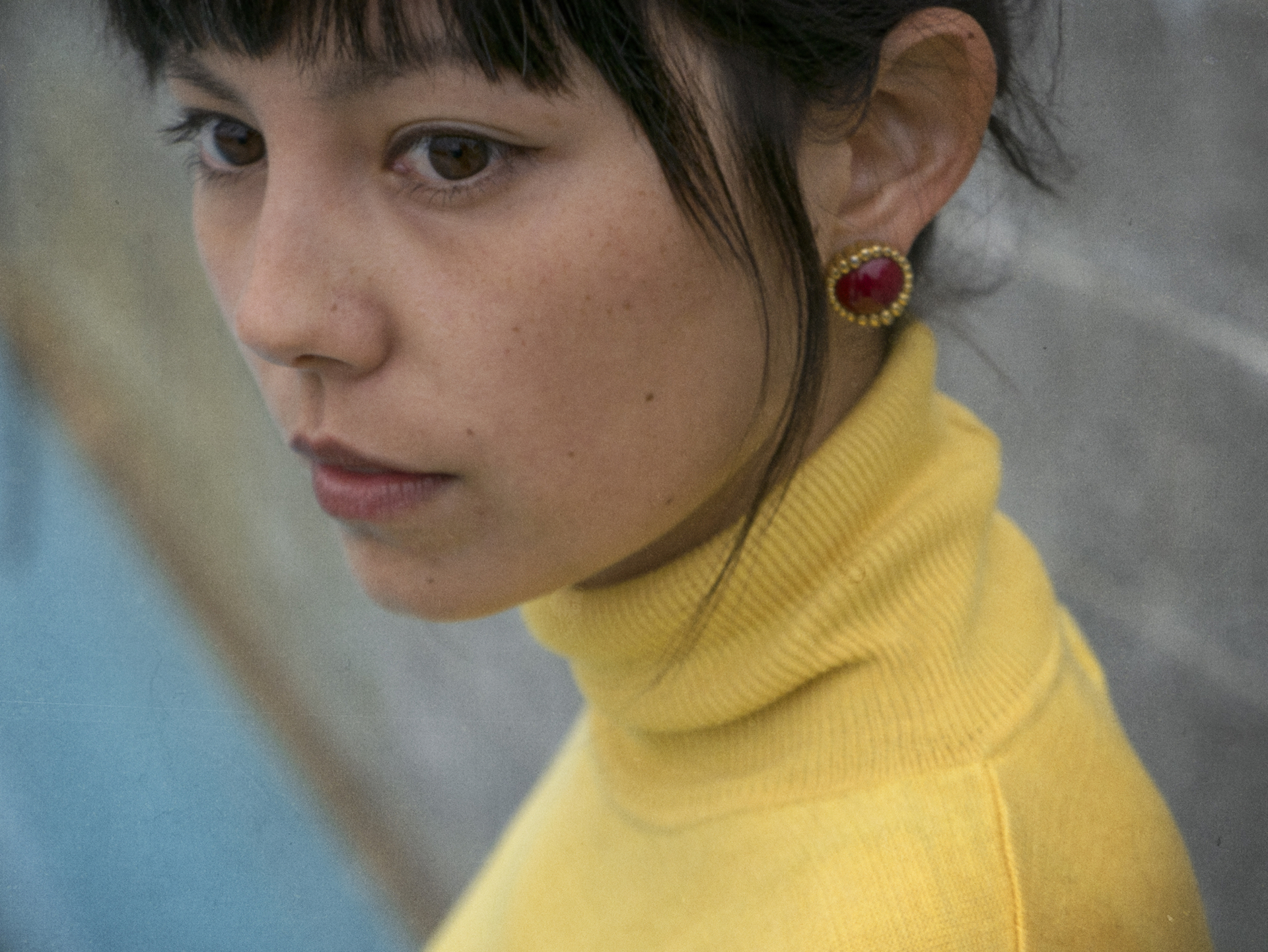 Here’s a previously unsaid sentence when it comes to recording an album: Steady Holiday founder Dre Babinski says that the process of making her 2018 release Nobody’s Watching was “a speedy one.”

A 10-track dive into dark indie, Babinski’s sophomore record with producer Gus Seyffert was recorded in a snappy two weeks. She brings the live version to The Middle East Upstairs on Monday (November 12) in the midst of her mini-North American tour.

“A lot of ideas fell into place pretty easily once I had the concept for the album established, but the quickness of the recording turnaround was definitely motivated by Gus’ (un)availability,” she writes to Vanyaland. “He tours quite a bit, it was a small miracle that this all came together! Gus is a special one, I feel very lucky to have worked with him on three projects now.”

Inspired largely by the malevolence of the world, Babinski says that the current political climate percolated into her music on its own. The result is a collection of tracks that could be sorted under vaguely ominous (but enchanting nonetheless) pop. The mood manifests perfectly in her song “Eastern Comfort,” a twinkling tune that somehow errs towards eerie.

“It has been impossible to avoid politics the past few years, and the way it trickles down to everyday interactions,” she notes. “Now more than ever I’m constantly evaluating morality, compassion, motivation. It seems to color everything around me. I suppose it’s a heavy topic but I wanted to address it because it’s what I think about most.”