Whoa: ‘Breaking Bad’ is getting a sequel movie 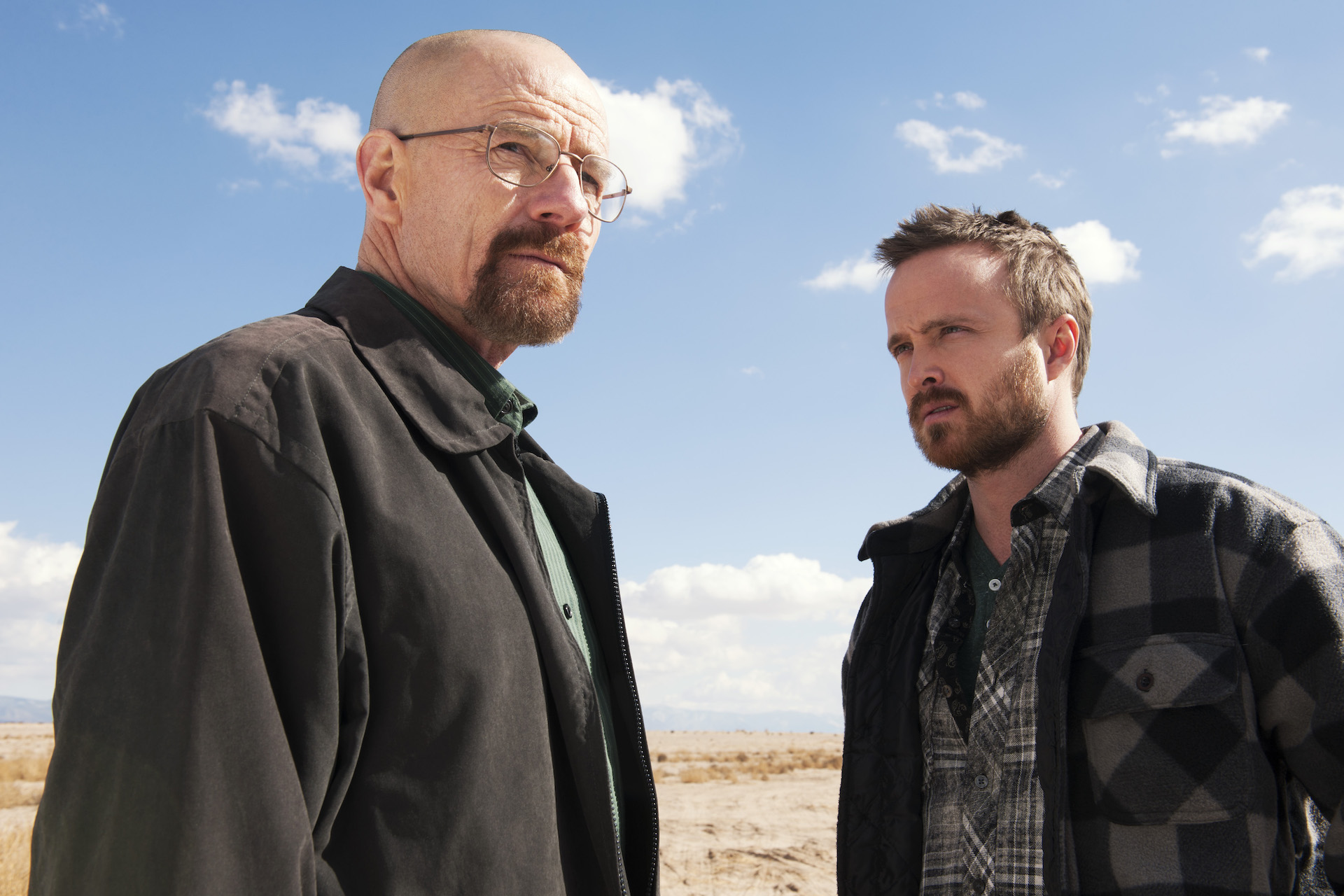 Your dreams and prayers have been answered: Breaking Bad is coming back for one final movie. Sure, there’s the excellent prequel/sequel Better Call Saul airing over on AMC (watch it, you losers), but apparently there’s plenty of reasons to be excited for this one. One, Vince Gilligan is penning and producing it, which is excellent. Two, it’s going into production in New Mexico this month under the name “Greenbrier,” which means you’ll get to see it much sooner than you might think. And three, according to /Film, it will be a direct sequel, following a returning Jesse Pinkman (Aaron Paul) after his escape from the Nazis at the end of Season 5.

All this initial news came from the good folks over at the Albuquerque Journal, whose initial reporting was questioned by every thinking person with even the slightest investment in Breaking Bad, but the trades — specifically Variety — confirmed their reporting. It’s rare when a typically non-entertainment publication breaks a piece of movie news like this, but if there’s going to be a paper to do so, it makes complete sense that it’s the one from fucking Albuquerque. That’s a victory for the small guy if there ever was one.

Anyways, there’s no word yet whether this is going to be a TV movie or a theatrical release — we’re willing to bet decent money on the former, given that AMC is pushing ahead with a series of Walking Dead movies starring the inexplicably not-dead Rick Grimes over the next couple of years — but you can be sure that we’ll keep you posted with any news on its release, date and all. Do we think this is a good idea? Well, we thought Jesse had a pretty perfect ending in the show, but if Gilligan has an idea that he thinks is worth putting into production, we’re pretty much bound to go along and see how it turns out. What a wild, wild world.

Image by Frank Ockenfels for AMC via MoviestillsDB.