Listen to Morrissey cover The Pretenders’ ‘Back On The Chain Gang’ 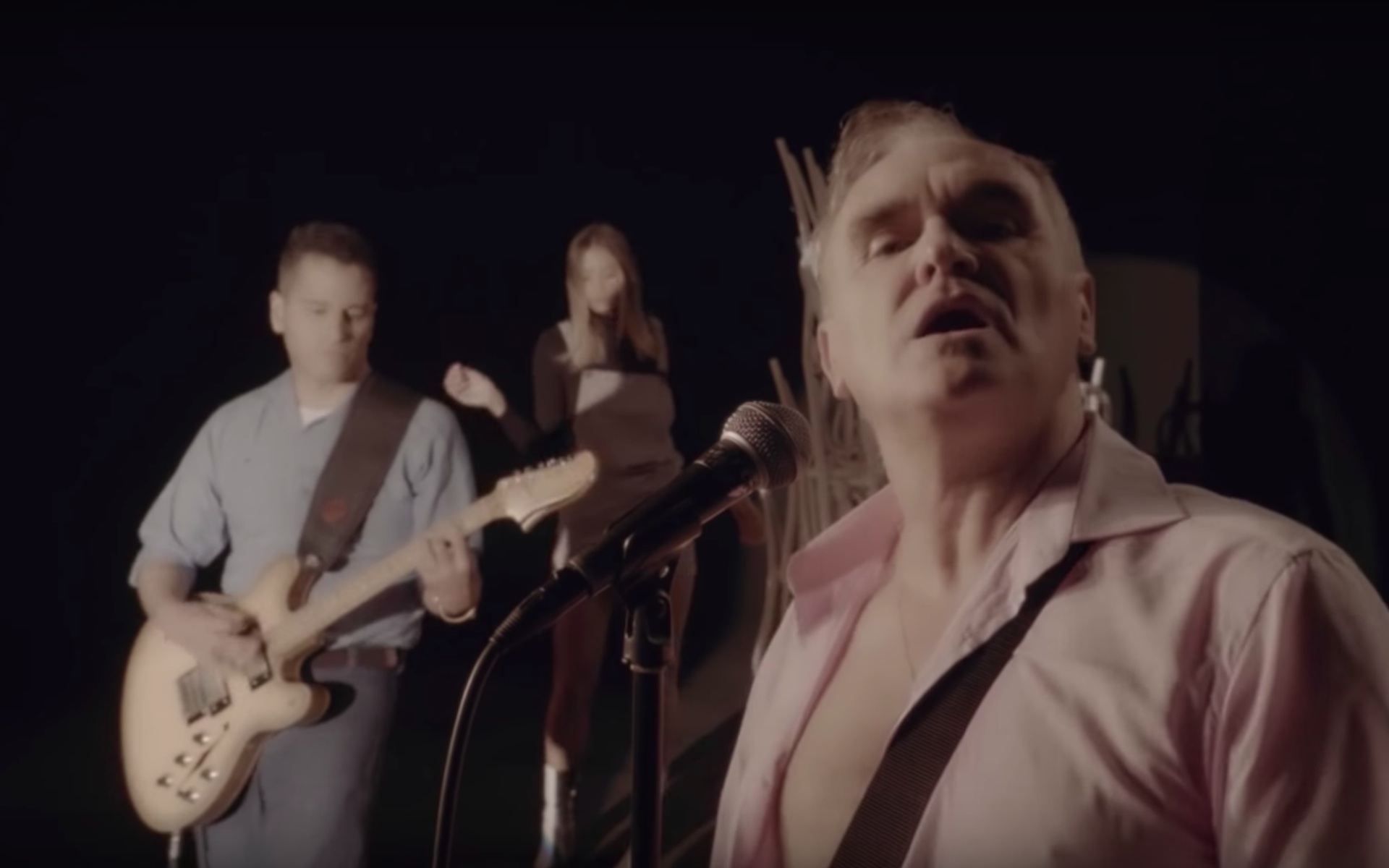 Don’t look now, but Morrissey is on a bit of a winning streak. Not only did the man follow through and perform live at a show he announced several weeks back, last night at The Majestic in Ventura, California, but he’s also shared a new cover in advance of still-on appearances tonight in Los Angeles and Saturday at Long Beach’s Tropicalia Fest.

That cover is his very own take on The Pretenders’ 1982 hit “Back On The Chain Gang.” It will be featured on the December 7 deluxe re-issue of last year’s Low In High School LP, and released as a 7-inch single.

“I think the original can safely be counted as a pop classic,” Mozzer tells Rolling Stone, “and as always with the Pretenders, of the brain as well as the loins. Chrissie [Hynde] is always ready to do something before anyone expects it, and for me that’s a well-developed artist… Chrissie is one of my longest and enduring friendships. I don’t have many. Chrissie is the funniest person in the world, yet she has absolutely no sense of humor. We have been in many absurd situations — all her fault, of course. I know she’d marry me tomorrow, but she’s already had 11 husbands and she’s always being spotted digging in the garden at midnight.”

Watch the video below, where Morrissey is busy wielding a guitar. As you listen to his cover, check out our review of Moz’s one-time Smiths bandmate Johnny Marr’s recent show at The Paradise in Boston.