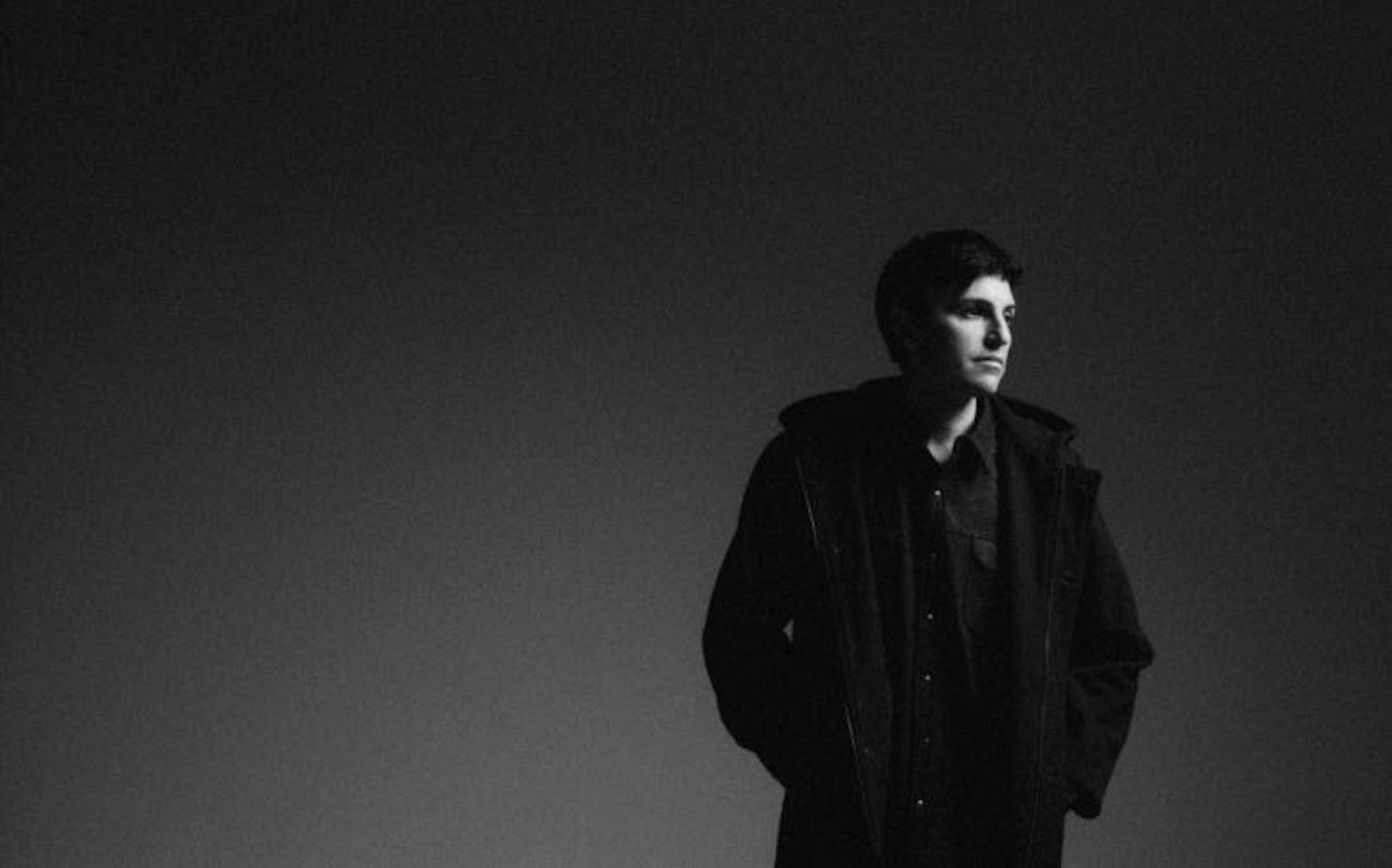 October in Boston means it’s cover show season around town, and there’s no doubt we’ll find plenty of bands paying tribute to their heroes and icons in the various clubs and stages doing business tonight on this October 31. The Pains of Being Pure at Heart are not performing live in Boston anytime soon, but they are contributing to the cover culture today with their take on Tom Petty’s 1989 classic “Free Fallin'”.
But this is no one-off jam from Kip Berman and The Pains of Being Pure at Heart. The New York project has issued a full-album cover effort of Petty’s Full Moon Fever, available now exclusively on vinyl via Turntable Kitchen’s Sounds Delicious subscription series. That’s the campaign that in 2017 brought us Yumi Zouma’s (What’s The Story) Morning Glory? covers album, GEMS’ March effort of John Lennon’s Imagine, among several others in the series.
“I grew up loving Tom Petty — thanks to my step dad who played him nearly constantly and scoffed at the ‘grunge’ era of bands that didn’t share Petty’s classicist reverence for the history of rock music,” says Berman. “I’ve long identified with Petty’s celebration of songwriting and his general disregard for most everything else. Yet, he was often seen as a second fiddle to Dylan, Neil Young, Springsteen, Stevie Nicks, The Byrds, George Harrison, and more. But as far as I can tell, all these people (not sure about Springsteen) actually revered Petty — and genuinely liked his company. His greatness was that he didn’t seem to be too bothered if people thought he was great or not. What mattered to him was being part of a lineage of timeless rock songwriting.”
He adds: “Tom Petty’s first solo album, Full Moon Fever, coincided with an era that was especially inspiring to my own music in The Pains of Being Pure at Heart. Released in 1989, it was weirdly aligned with a lot of the ideas that attracted me to bands like The Pastels, Teenage Fanclub, R.E.M., The Replacements, or Jesus and Mary Chain — jangling guitars, sweet harmonies, classic songwriting (verse, chorus, verse chorus, bridge, chorus chorus) and lyrics that captured a very specific point of view. But unlike those bands, Petty was an arena act, at home and enabled by large record labels and big budget videos, and (by this era at least) had about zero reputation as ‘cool.’ So I thought it would be a great tribute to one of my heroes to re-imagine his music in the context of my own — to wonder what it would be like if the songs he wrote sounded a bit more like the artists that were working in the underground at the time he was making this iconic record.”
Featured image by Ebru Yildiz.