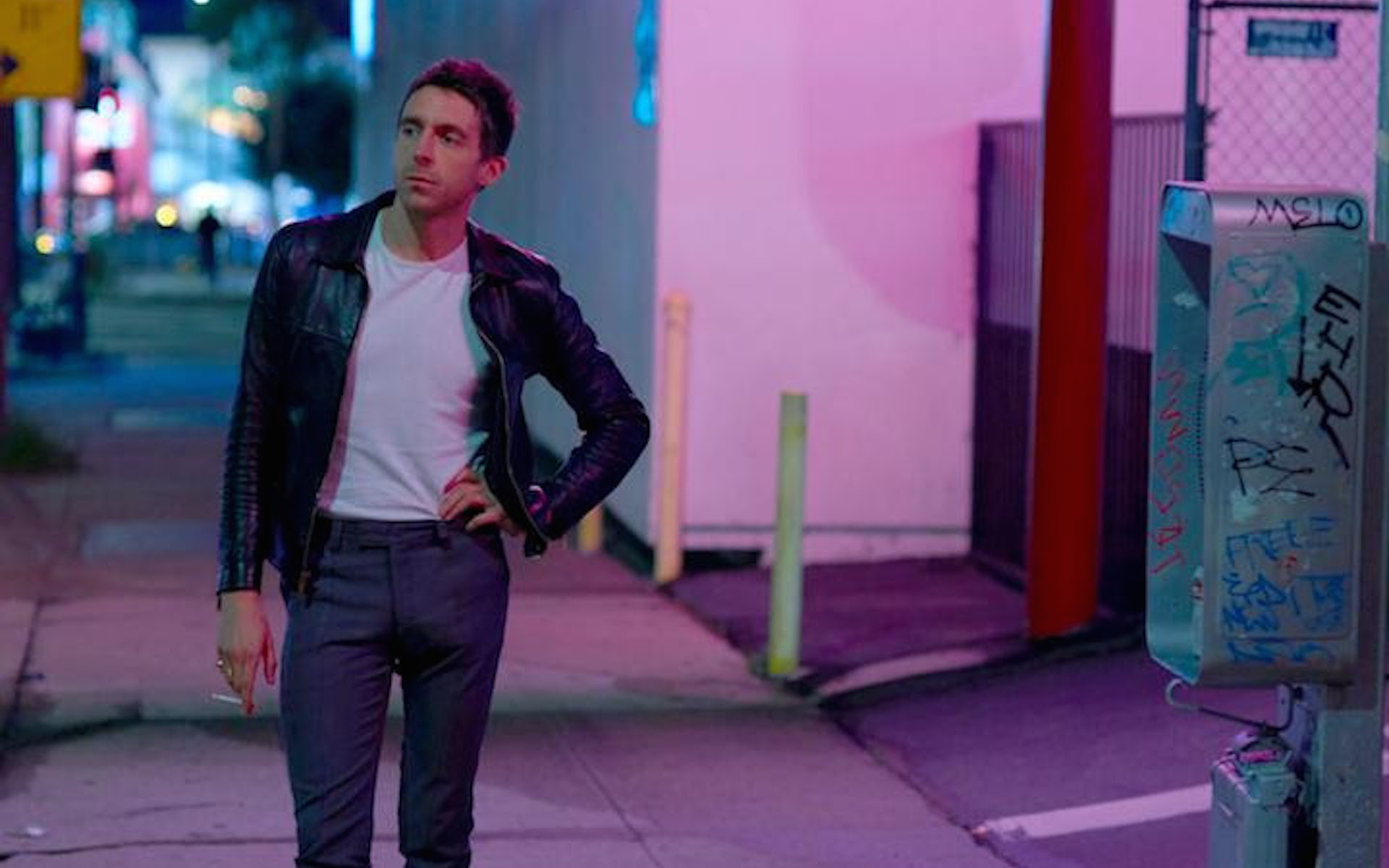 This Halloween, Miles Kane is gonna dress up as a snack. Just kidding, the man is tasty af every day of the year, but he’s celebrating the holiday today (October 31) with the surprise release of a new bone-shakin’ joint called “LA Five Four (309)”. This new song, which follows the summer release of Kane’s Coup De Grace album, was written with Jamie T, Michael Shuman (Queens of the Stone Age, Mini Mansions), Zach Dawes (The Last Shadow Puppets), Tyler Parkford (Mini Mansions) and Loren Humphrey. “This is a spooky intense number that reflects on a reoccurring dream I would have while I was living in LA,” Kane says. “I’d be walking down the corridor of a hotel and then knock on room 309. When I would enter, I would wake up in a shock and the time would be 3:55 each time! The wildness of the verses is me with no reins on, it’s as hard hitting as it comes!” Feeling that vibe. Featured image by Lauren Dukoff.