The Ians are shaking and baking, all to show off some 'Gold Teeth' 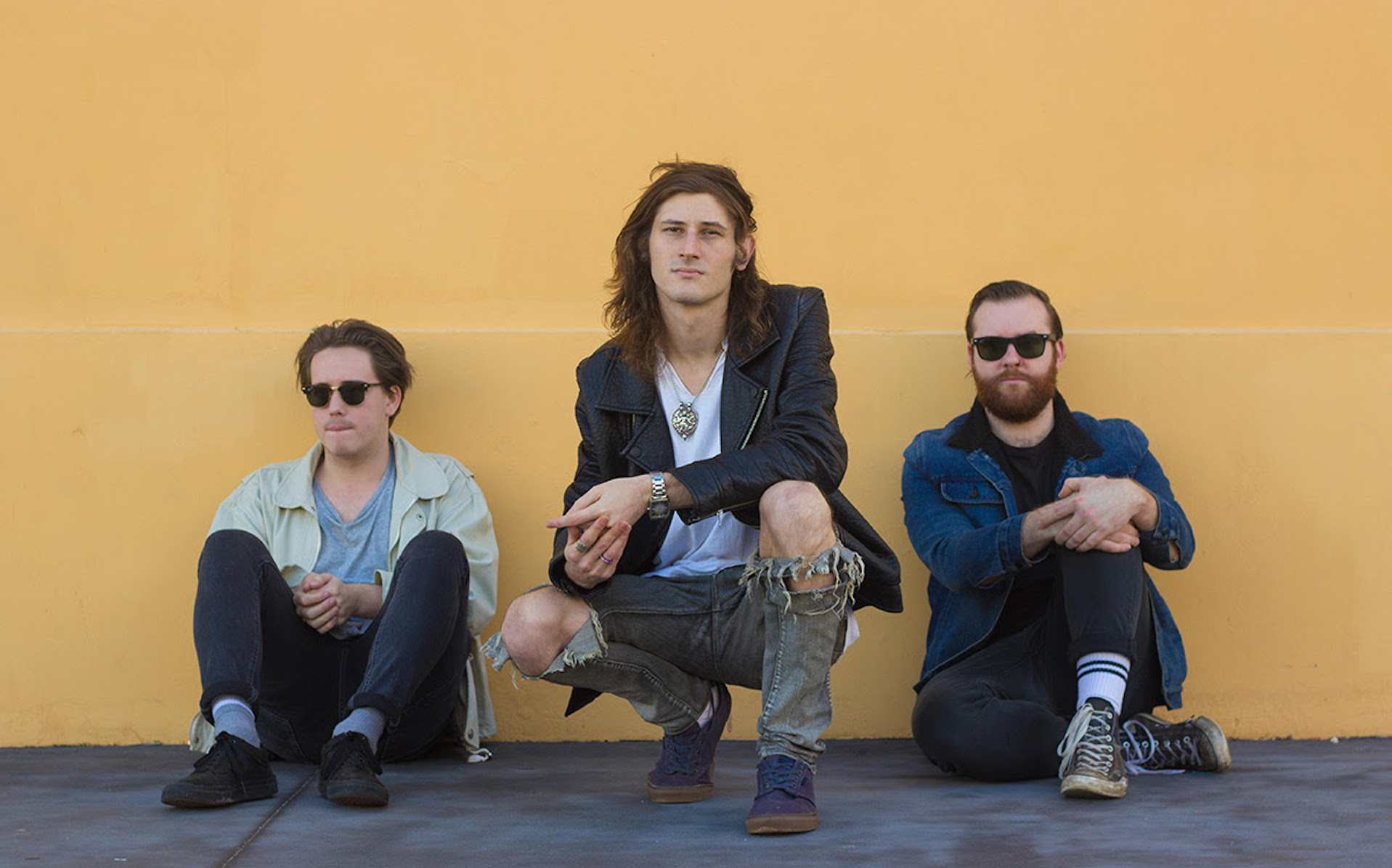 For the past few weeks we’ve been hyping the new record from Vanyaland homegirl IAN SWEET, and we thought that was gonna be enough “Ian” for the year. Turns out we don’t just want another Ian for our playlists, we want a bunch of them.
Like, multiple Ians.
All the fucking Ians!
So naturally, enter The Ians, a modern-day alt-grunge trio straight outta Australia, who create a dance-shaken rock and roll racket with their new jam “Gold Teeth”. We’re feeling this high energy, up-swirled groove, which unifies vibes first cast across decades past from the likes of The Jim Carroll Band, Nirvana, and Yeah Yeah Yeahs.
“We’re really excited to release this song, it’s probably the best thing we’ve done so far,” says singer/guitarist Nic. “Very keen to take it on the road and we think people will really like it… We experiment with a lot of ideas from a lot of angles to find the best ones, this one kind of came out like a fusion of Dylan and Cobain. Basically if those guys got together and tried to write a club banger but all they had were guitars.”
Hells yeah, that works for us. “Gold Teeth” was recorded with Greg Rietwyk (Press Club) at The Aviary in Melbourne, and follows the band’s 2017 EP Elephant Fresh, which has been racking up views on YouTube and plays on Spotify.