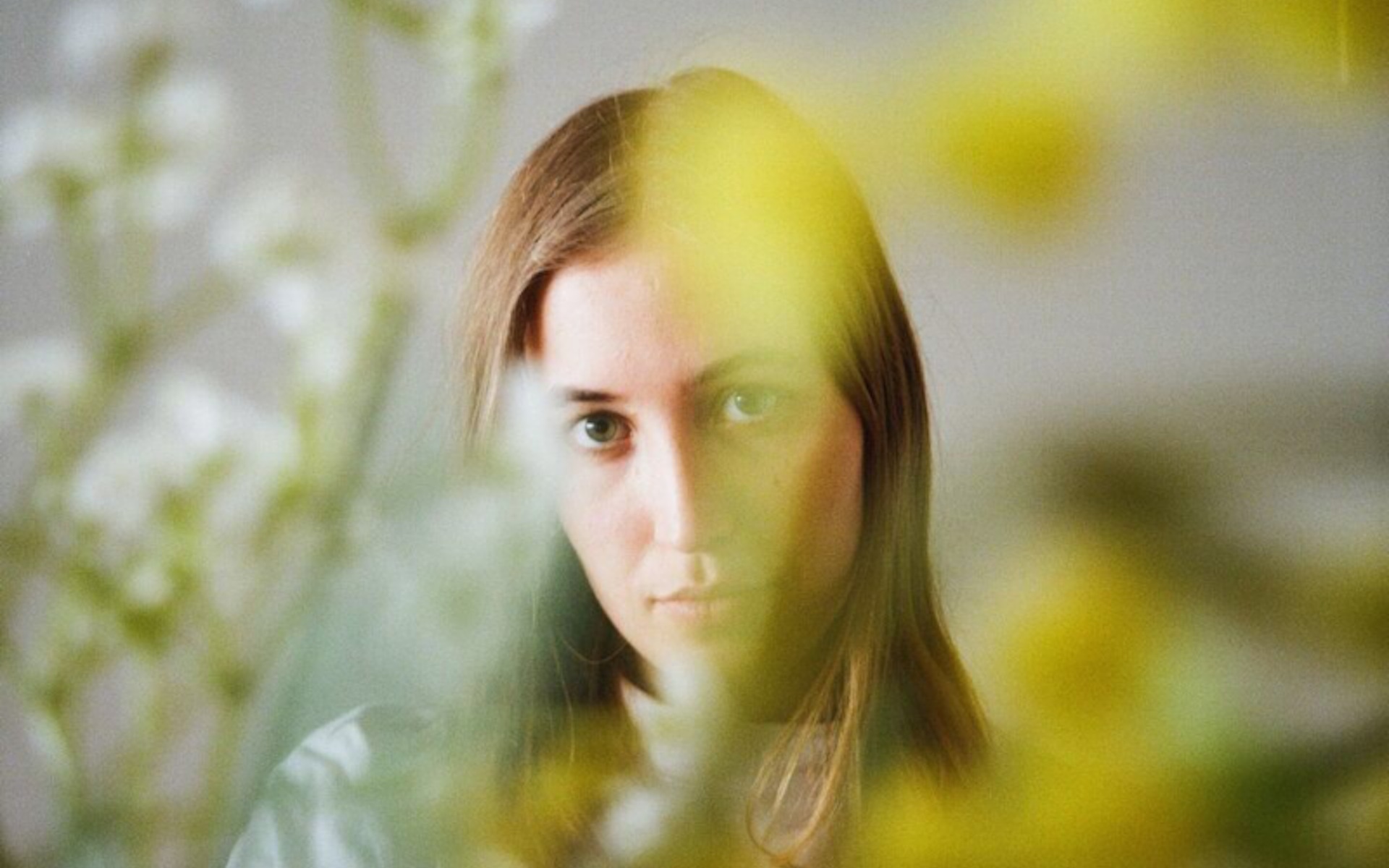 A few weeks ago we very strongly suggested showgoers roll up early to the Paradise Rock Club to catch a set by Hatchie, who was opening up the sold-out Alvvays and Snail Mail show. We’ve been sweet on the Australian musician ever since she released her dream-pop fantasy-land EP Sugar & Spice back in May, and we pretty much think the world of Harriette Pilbeam’s songwriting ability. Today (October 25) she’s back with a new song called “Adored,” and it’s part of Adult Swim’s Singles Program. Pilbeam says that “Adored” is “a song that’s been floating around for a few years now so I’m really excited it’s finally found its place with this release. I’ve been playing it live since my first show but didn’t feel it fit on either my EP or album. It’s about always wanting more than what you have, even if it’s perfect.” The track is so lush and fluid we can swim in it. Watch the track’s video, filmed and edited by Trevor Crump, below. Featured image by Joe Agius.