When you look at Oathbreaker in action, as Boston did Sunday night (April 9) at Great Scott in Allston, you see hair — a goddamn sentient curtain of blonde and brunette locks, swaying and jostling in step with an alluring, blinding fury that follows it wherever it goes.

I don’t want to speculate why Caro Tanghe, Lennart Bossu, and Gilles Demolder all perform with their substantial tresses obscuring their faces a lot of the time, or whether they even do so intentionally. The fact remains that the pile of angry mops makes for a singular visual, particularly in Tanghe’s case. Her switches from hellspawn screeching to softer, melodious intones become extra-present via reduced visibility. Maynard James Keenan used to pull a not dissimilar mystique-heightening trick by singing and dancing in shadowy corners; safe distances from his stages’ foreground.

Oathbreaker’s fanbase swelled last year upon the release of their mercilessly-cool third record, Rheia, and its unstoppable lead tracks “10:56” and “Second Son of R.” When I say “unstoppable,” I mean it a little less hyperbolically than “unstoppable” usually means. On Sunday night, Tanghe’s a capella delivery of the former swooned a chatty Great Scott into silence before the latter tune kicked in, and properly walloped the at-capacity crowd with unadulterated, rapidfire oblivion.

The Belgian-bred organization devoted much of the show’s last hour to Rheia tracks. “Second Son of R.” cranks the classic “quiet/loud/quiet/loud” dynamic to a zenith of intensity, and the same spirit — if not necessarily the same execution — rears its mercurial head throughout Oathbreaker’s newer material. There’s “Being Able To Feel Nothing,” “Needles In Your Skin,” and the “Where I Live/Where I Leave” song cycle in particular abruptly crescendoed into some serious ass darkness during its final quarter.

While Oathbreaker are counted among the cluster of burgeoning black metal bands to discard the genre’s goofier cliches — corpse paint, songs about demons, burning churches, ect. — it is my journalistic duty to report that set was nevertheless completely fucking satan-sauce evil… which I mean as a positive, of course.

The opening bands had just as little use for their respective genres’ most trite and tired signifiers. Sannhet skirted the meandering self-indulgence that often hinders instrumental post-metal by distilling their caustic grooves for maximum impact, whilst thrashing about under the stygian veil of a totally trippy lighting setup. Before the metal bands got rolling, Jaye Jayle evoked the ennui of life in Louisville, Kentucky (or, what I imagine life in Louisville is like, anyway. Maybe it’s not actually so bad?) with a plodding malcontentedness that owed more to Nine Inch Nails than any good ol’ boy bumpkin-type bullshit. 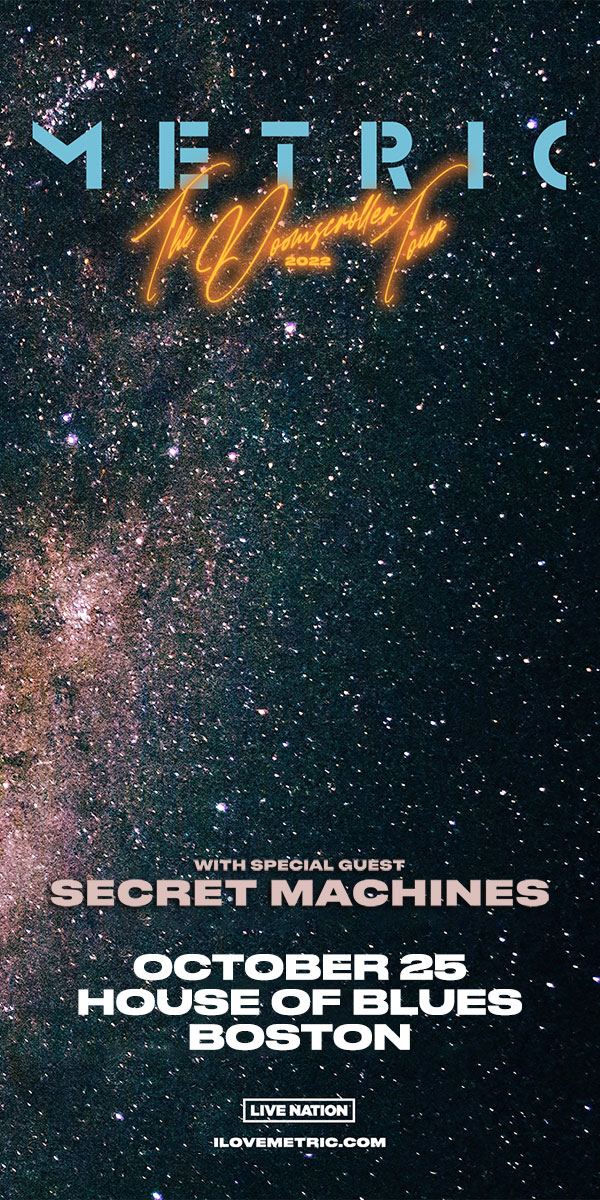